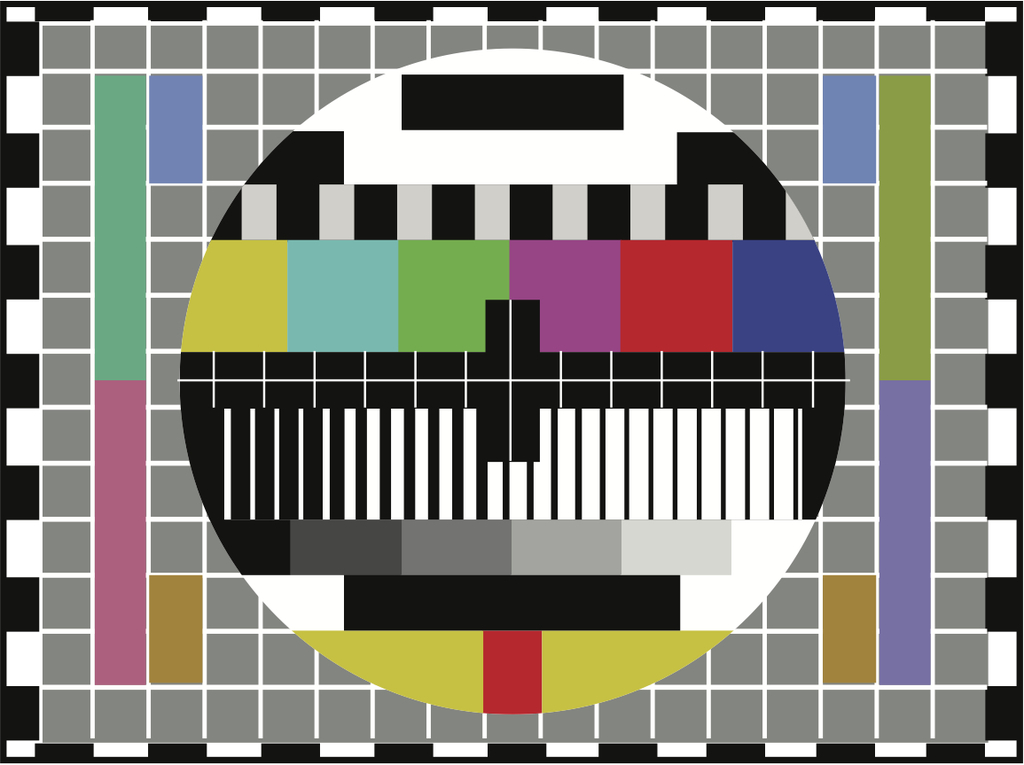 Well we've all shouted at the telly right, cheered, groaned, chastised or perhaps, on occasion, even gulped in wide eyed amazement.  But when was the last time that the telly responded based on your expression, as though it was listening directly to you, as though the broadcast was not a broadcast but a conversation unfolding based on your emotional engagement with its content.  A sort of impossible free flow of ideas exchanged between you and the box and materialising before your very eyes.  That's emotional response TV.  And it's not impossible!

Rigged correctly the multiple connected devices in the modern living room can not only see you move around but track your eye movements, hear and understand your speech and measure your heart rate.  They can combine this data to measure your sentiment and create an automated feedback loop that 'plays' to your emotions.  Team's of screen writers are being commissioned and story's being written and filmed with multiple parallel plots to be re-invented by the viewer.

BAFTA members are reportedly up in arms, protesting about the reckless release of two may platforms by technology companies.  A spokeswoman for a popular UK broadcast network has been taken ill with an undiagnosable condition resulting in what her neurologist described as, 'acute periphery psychosis'.  "Other side-effects include a powerful compulsion to re-watch the same episode of TOWIE over and over again", she confessed, continuing, "I'm really scared I may have lost the plot for good."  After one of their meeting locations trended higher than Steve Jobs the controversial Television Writers Interactive Twitter Society (TWITS) have been publicly shamed for holding secret meetings to try and decide what happens next.  Where will all this leave the saturday night sofa based TV addicted majority?  Talk about take your brain out.  I guess the possibilities are endless.  Altogether now, loud and proud in your best Jordie accents.. You decide!

You need to be a member of Who'd of Thought It to add comments!

Join Who'd of Thought It