A fly-on-the-wall documentary following 5 families from across the economic spectrum, over the twelve days of Christmas.

Collaboration in an article about DNs

I’m contacting you due to the fact that I’m researching for an article about Digital Nomads. I’d like to create an article that can aid or be of reference for those future DNs (Digital Nomads), that can come from many social strata and ages. Thus, it can be of great help to have the priceless experience and knowledge, professional DNs, like you have.

How To Successfully Manage Your Digital Identity

Given the enormity of the playing field, it feels both daunting and exhilarating to be embarking on a venture of my own design for the second time in my career. After birthing and running a company for over 6 years, then letting it go, I honestly wasn’t sure I'd ever find another opportunity I could wholly commit to.

This time around however, I’m motivated not only because I have an amazing set of business partners, but because the problem that we’re…

Data, Identity & HATs With Brands On Brands that empower consumers to openly access and use data related to their products and services will gain a competitive advantage in their market. Why? Because it is the context, the when, where and how we use a product that allows us to truly buy into its benefits. 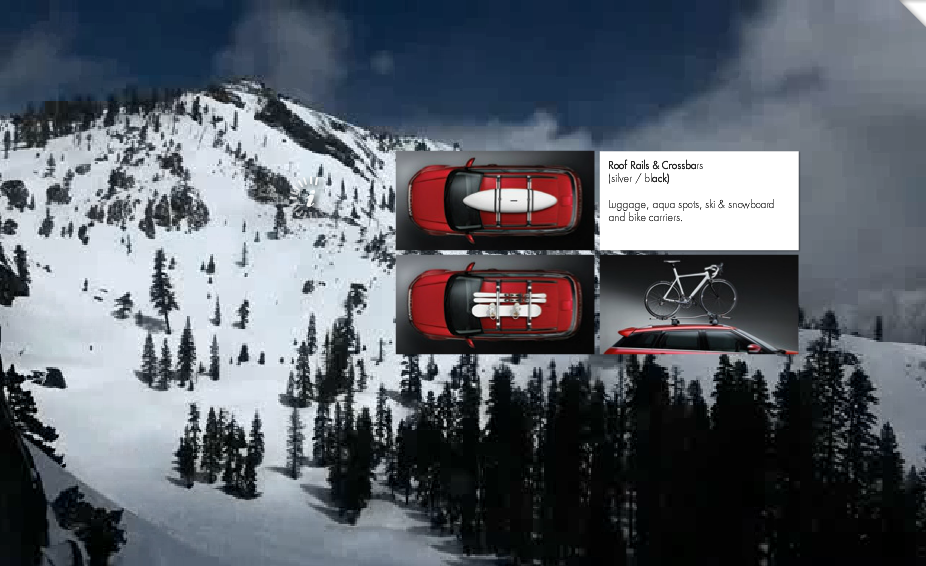 This is one of the product videos from Land Rover's YouTube archive, including interactive overlays added using the free version of Wirewax (click above image to view).

This type of technology not only drives video content distribution but creates a direct path to conversion whilst delivering a plethora of engagement analytics that can be pulled into audience insight tools. Click the information…

I’d like to don my virtual cap to Econsultancy’s Chris Lake, for his glorious Periodic Table of Content Marketing.  It makes for a great content planning checklist.  There is however one small potential addition I’d humbly like to suggest Chris…

It’s that primary element that sits between strategy and execution from which all other elements flow. It is the… 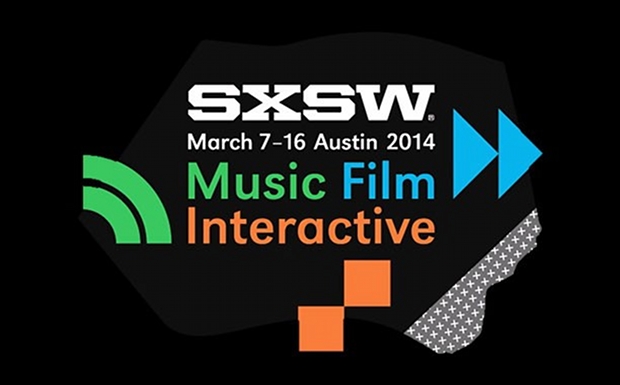 Earlier this year I was asked to compile a list of highlights from SXSW (South by Southwest) – arguably the biggest multimedia festival on the planet. In case you weren’t aware it sees some 72,000 ‘creative technologists’ (and the like) stream through 10 days of music, film and interactive expos installed in the conference halls, hotels, clubs and bars of Austin, Texas. As ever, this year’s event comprised many illuminating and inspiring moments…

iBeacon, Geofencing and The Humble SMS 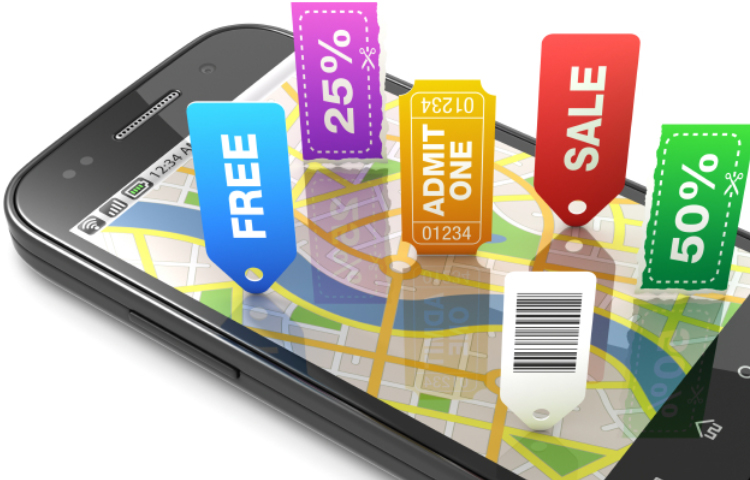 The number of people using the fastest growing technology known to man (faster than radio in the 20s, TV in the 50s and the Internet in the 90s) is starting to plateau. We’ve all got mobile phones! Ok almost all – emerging markets are still ramping up to 100% penetration of handsets per head of population. That said, with almost ubiquitous global take-up of a device led form of communication, as with TV, one might expect the associated advertising practices to have become… 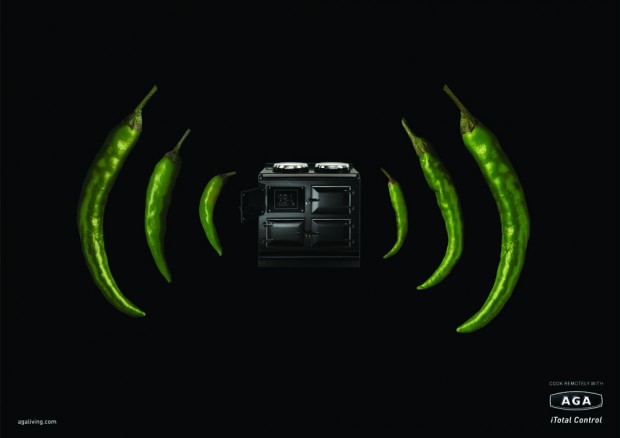 I was going to call this post ‘Sex, Lies & Big Data’ and then realised how passé that is. I’ve kept it as the first line however as I have a hunch that it may have more search engine currency than its replacement. Whilst in part this post is about big data (and sex and lies), its wider coverage has I think given the vast majority of those that care an adequate understanding of its volume. This post…

There's a Whale Under The Stairs

This is a true story based on the experience of a South African girl, recounted to me by a screenwriter colleague. It instantly inspired this poem.  It a tells of the quiet triumph of unlikely love, set against the juxtaposition of nature and apartheid.  I hope you like it:

There's a Whale Under The…

Redesigning The Principals of Marketing

It’s great to be contributing to the structure of the University of Worcester’s marketing degree as part of a study conducted by Antonius Raghubansie, ex. Head of Marketing for Pepsi (DDL Group) and now Head of Subject and Senior Lecturer at Worcester Business School. The study is designed to update the theories and concepts taught to future marketing graduates. The interview I… 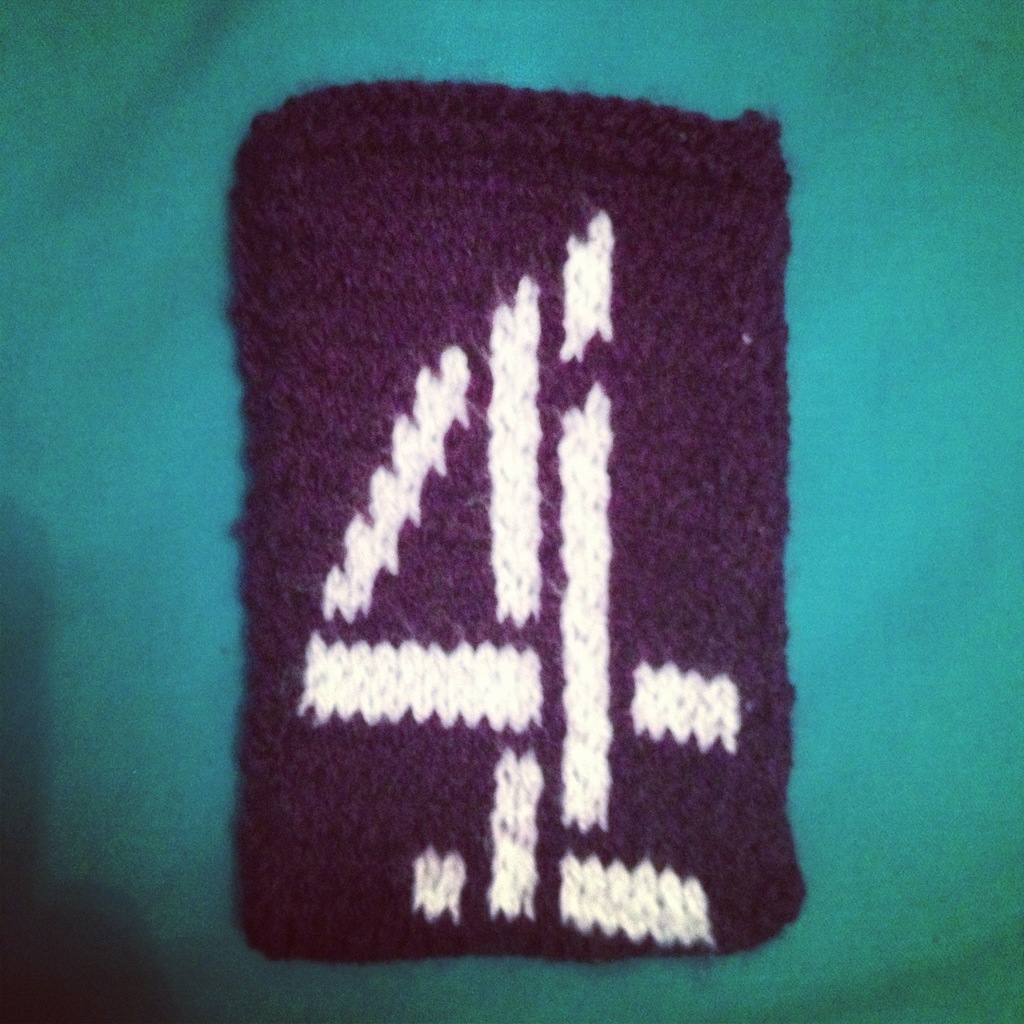 A month ago TV producers and digital creative agency types gathered in Bristol for Channel 4's #Fuel4 UXxSW event, along with a handful of invited audience members, one from each of C4's viewer segments…  Facebook fatigued indie DJ 'Gadget Crowd' archetype, Karlie Pea, was planted with some of Channel 4's mutiplatform production partners as each table in the room and their respective audience persona was tasked… 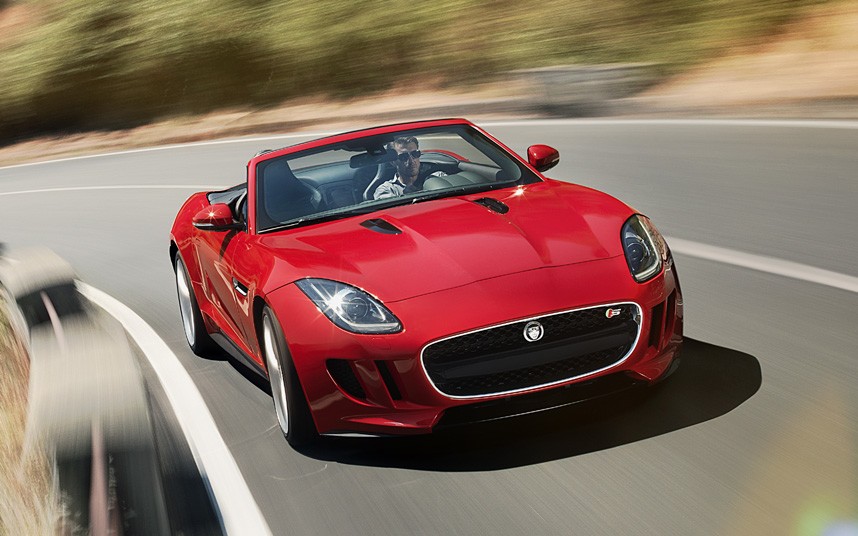 Work recently asked me to write a price for the monthly newsletter, which happend to coincide with the launch work we were doing for the new Jag F-Type.  A great excuse to wax lyrical and bedazzle folk with my techno-hack dexterity I thought!  I'm now regularly asked, "So what will you be doing to give us all a smoother ride today huh, Chris?"  Here's why...

Power to The People @stephen_wolfram #bigdata 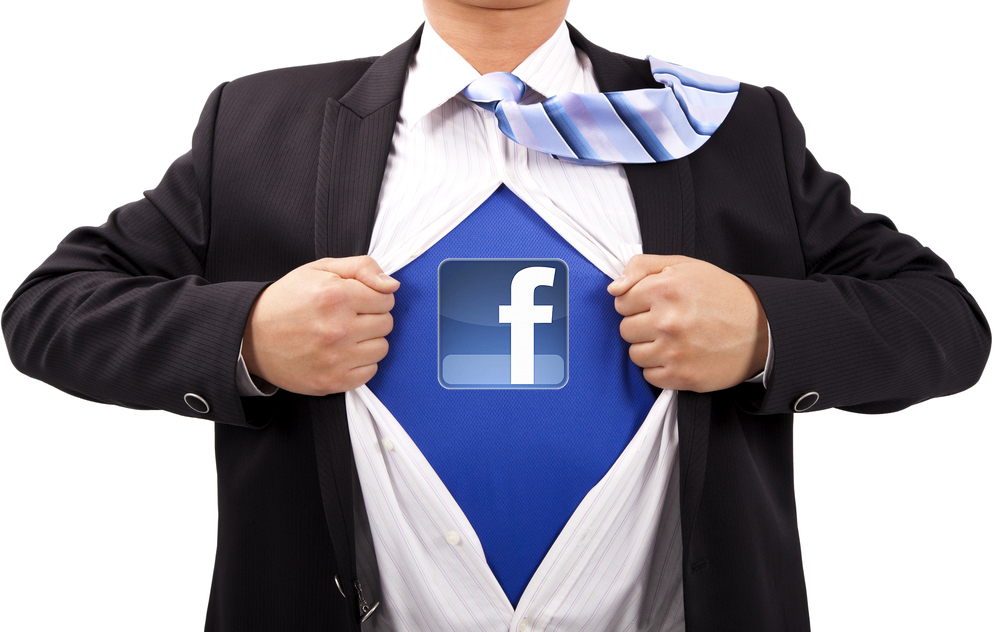 Consumer empowerment for Facebookers (if you are one you have to try this!).

When Will The App Bubble Burst? Blowing Up The Bubble

Tech research giant, Gartner, estimates 17.7 billion apps were downloaded in 2011 and that's conservative compared to mobile analytics firm, Flurry, who have it at 25 billion and are projecting 50 billion in 2012.

Of the 6 billion mobile subscriptions (87% of the global population) only 500 million are smartphones, projected to grow to a modest 631 million (Gartner again) during…

Pimped Pinterest Page for The Persuasive People at @CogentElliott Emotions aside, here’s some lessons learnt for brands on Pinterest… What are they playing at?  A cyber pundit on Radio 4 this morning claimed that virus based cyber-weapons don't kill anyone.  Well perhaps not in cold blood but if the Stuxnet virus, targeted at Microsoft and Siemens enterprise software platforms (allegedly used by Iran in uranium production facilities), inadvertently spread and took down any part of Irans presumably already shambolic state infrastructure what is the end effect?  It would surly manifest in…

texts from my dog